A noted equestrienne in her earlier years Miss Guedes had been appearing at the London Hippodrome at the time she took the role of Godiva at Coventry in 1902. After a successful portrayal of the famous part she was reportaly bundled into a cab to get to the station  had to hurry back to London on the evening of the procession day in order to comply with the terms of her stage contract arriving just in time to go on stage for her equestrienne act in “Tally Ho”.

She reportedly struggled later in life, having lost her husband and having to support herself, her son, mother and aunt. 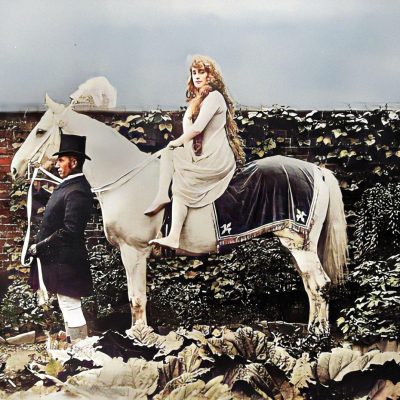